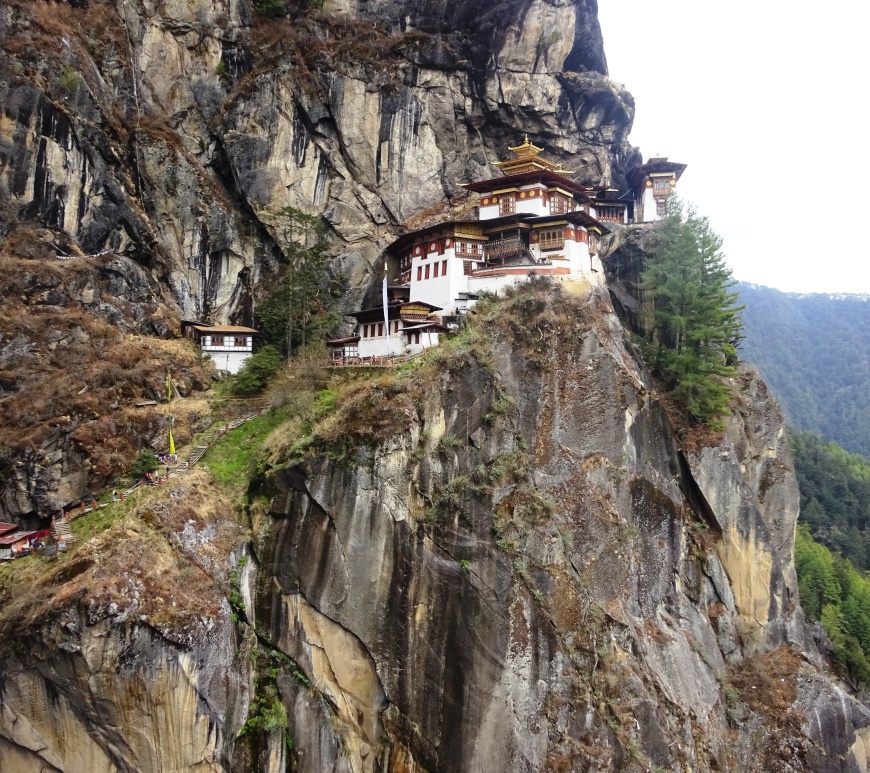 Bhutan (7 days / 6 nights) Bhutan is a landlocked country located in the Eastern Himalayas. The country’s landscape ranges from lush subtropical plains to sub-alpine Himalayan mountains in the north.  Official name of Bhutan is Druk yul, the Dragon People or the Land of Thunder Dragon. Come experience the pristine beauty of this country. Day 1: Pick up from Bagdogra Airport & drive to … END_OF_DOCUMENT_TOKEN_TO_BE_REPLACED

Malta is an archipelago in the central Mediterranean between Sicily, Italy and the North African coast. It’s an island known for historic sites related to a succession of rulers including the Romans, Moors, Knights of Saint John, French and British. It has numerous fortresses, megalithic temples and subterranean complex of halls and burial chambers dating to circa 4000 B.C. The Maltese language is derived from … END_OF_DOCUMENT_TOKEN_TO_BE_REPLACED 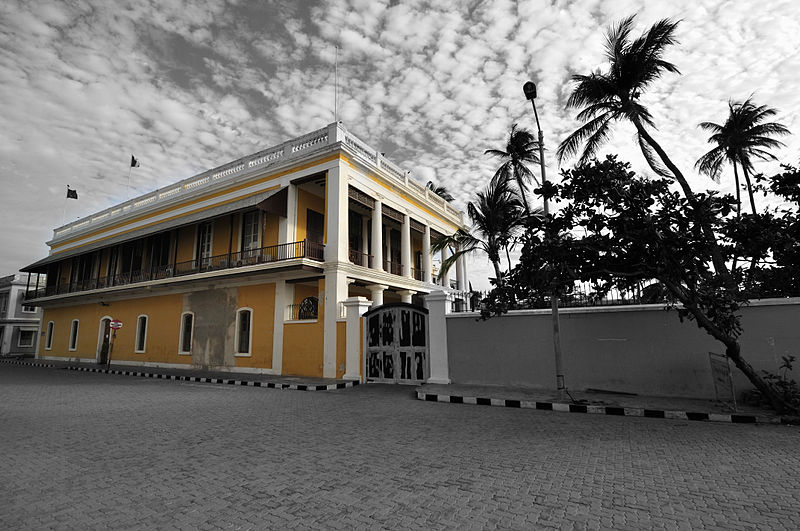 Pondicherry or Puducherry or Pondy, a French colonial settlement in India until 1954, is now a Union Territory town bounded by the southeastern Tamil Nadu state along the east coast. Its French legacy is preserved in its French Quarter, with tree-lined streets, mustard-colored colonial villas and chic boutiques. A seaside promenade runs along the Bay of Bengal. Auroville Auroville is an experimental community in southern … END_OF_DOCUMENT_TOKEN_TO_BE_REPLACED